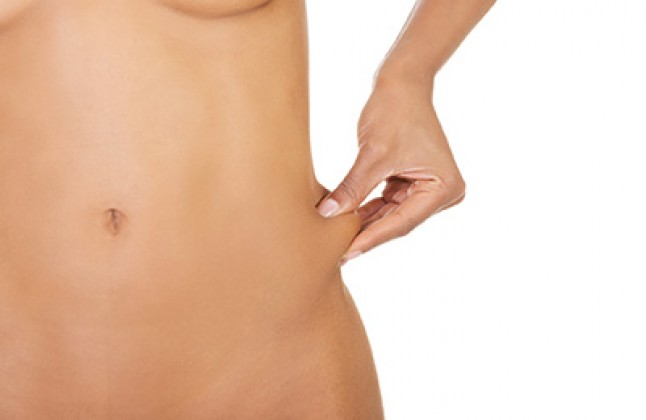 What is body lift?

Body lift combines removal of excess skin and fat from both sides of hips and buttocks with abdominoplasty aimed at the aesthetic improvement of a stomach and buttocks area.

Most often, body lift suits patients that lost loads of weight in a short time, for example, after bariatric surgery. Also, such procedure helps to cope with consequences of natural aging which results in skin folds and excess fat deposits. The operation effectively gives body a beautiful and fit look.

Despite an impressive result, the operation is rather serious. Bed rest is necessary during many days, also, there will be the general fatigue.

One of the main risks is the risk connected with general anesthesia. Also, skin necrosis, hematomas, and concentration of a lymph are possible.